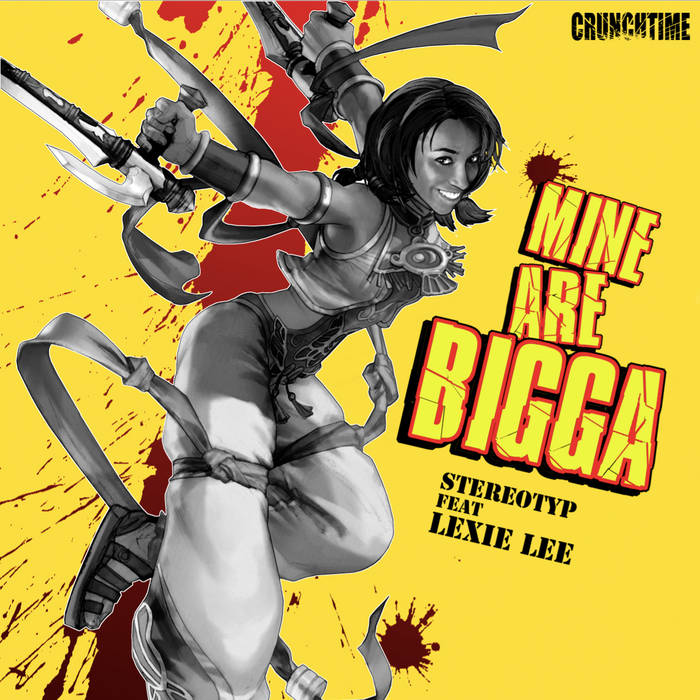 Lexie's album, Di Preparation, features production from some of the industries best producers like J-Hits, whose resume boasts some of hip hop's most successful giants including Jay Z. Rounding out the line up of top producers is Kevin 'Spyda' Brown whose production credits include Beenie Man, Mr Vegas and Mr. Easy, to name a few. Di Preparation also features up and coming producer Sam C. & combinations with European Dancehall artist Ill Inspecta and international electronic pop group Jahcoozi.

Carving out her own path, Lexie Lee is proof that women have more to offer the music industry than just sexually explicit lyrics and a pretty face. Referred to by her fans as a breath of fresh air, Lexie Lee speaks her mind over an arsenal of hard hitting beats. Her edgy rhymes & razor sharp delivery continues to garner attention on the international stage. Lexie has been featured in some of the most popular urban music magazines including TRACE magazine, The UK Post, Riddim, Juice, XLR8R, and many others. She has toured all over Europe, The Caribbean, & the US. With the release of her debut album, Di Preparation, on her label Manslave Records, Lexie Lee is set to make her mark as a permanent part of the musical landscape. The New Era of Dancehall has just begun & Lexie Lee is definitely Keepin' it Duttyah!

For more information and all the latest news, please contact Manslave Records, Inc. at 310.593.4038.

Bandcamp Daily  your guide to the world of Bandcamp